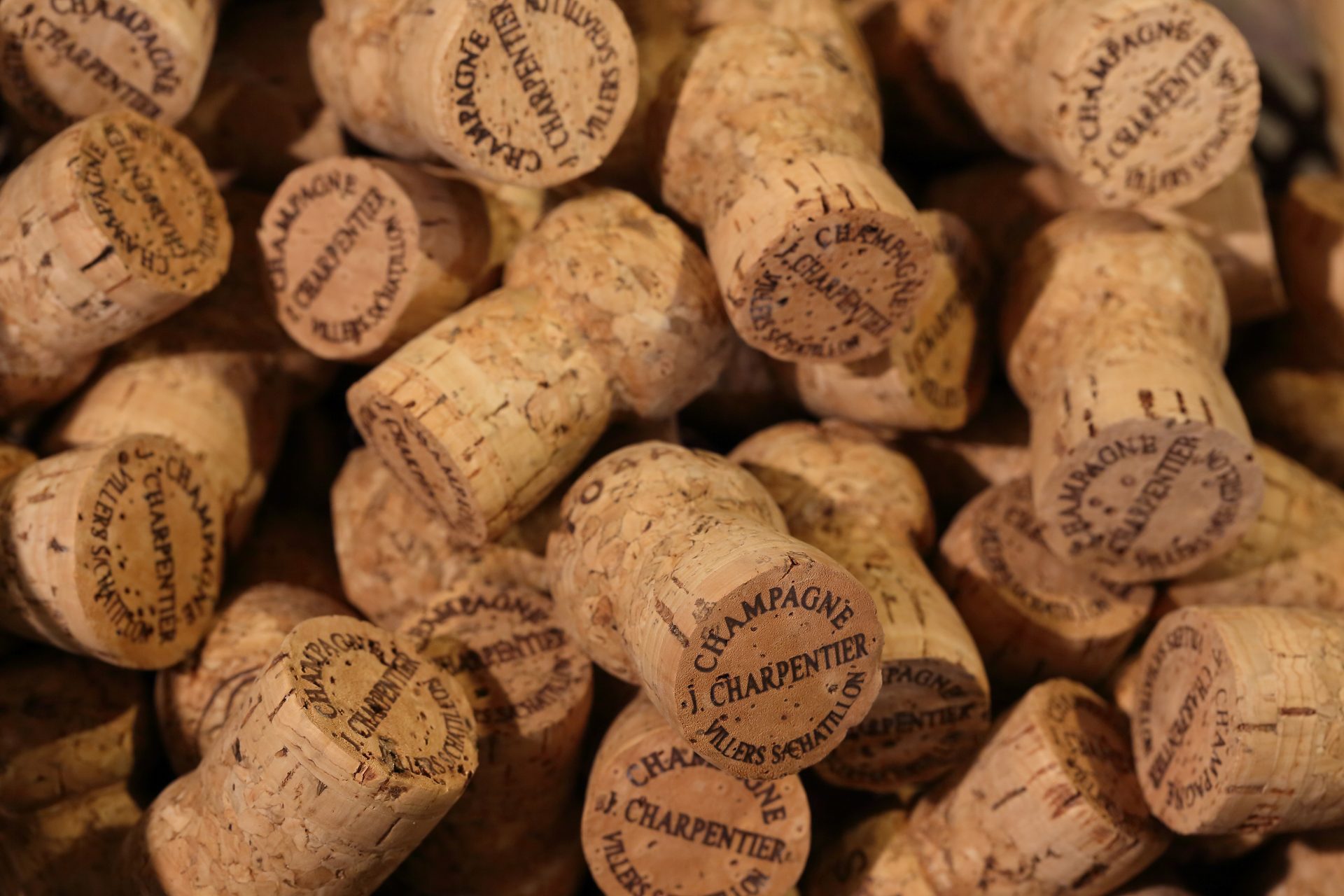 Vinification: 1st alcoholic fermentation only in thermoregulated vats, followed by malolactic fermentation and then blended with reserve wines stored in tanks and oak barrels

Ageing: blending of three to four different harvests and then 6 to 8 years storage in the cellar

Specificities: In honour of a strong personality of the village, we have named a cuvée after him. Until the French revolution, there was a lord called François Vincent Guyot de Chenizot living here: a very wealthy man who was distinguished by royalty many times, as well as by the Republic. When he died, he had no descendants or forebears, and his legacy was passed on according to his will: our village was bequeathed a farm, a donation to build a school and an orphanage. An important part of our vineyard was part of his property.

By continuing to browse our site, you agree to the installation and use of cookies on your computer.
Cookies are files that allow us to personalize content and ads, provide social media features and analyze traffic.
They also allow us to improve the quality of our services.